Gustaf Hakansson
|
February 11, 2022
PE showed Constellation Software (CSI) that the scaling of quality M&A is possible. In turn, CSI’s aggressiveness has paved the way for the likes of Storskogen Group...

It is their largest firm acquisition yet, with an EV of CHF 200m. And they have acquired ten firms YTD.

CEO Daniel Kaplan intends to keep up the EBITA growth he has sustained during the last couple of years, which is c. 70% annually. Their organic growth target of GDP +1% to 2% gives us a clue on their ambitious M&A plans.

Storskogen's M&A team has scaled to c. 100 people spread over seven groups in Sweden, Denmark, Norway, the UK, Germany, and Switzerland; they will also expand into Asia and the US.

Storskogen invests in its M&A teams to keep accumulating small targets. And when Storskogen establishes themselves in new geographies, they are willing to make more significant acquisitions.

CEO Daniel Kaplan sees only limited valuation inflation for targets. They say that they can acquire targets at lower valuations than PEs and strategics as Storskogen are open to fulfilling non-financial seller considerations.

They are perpetual owners and do not merge targets (save for bolt-ons), alter brands, or move operations from smaller cities where some targets are essential civic institutions.

While the perpetual owner model of accumulating SMEs is popular in Sweden, the long-term focus remains rare internationally.

Reach out to Storskogen here if you want to engage in an unconditional discussion regarding succession planning for your firm. 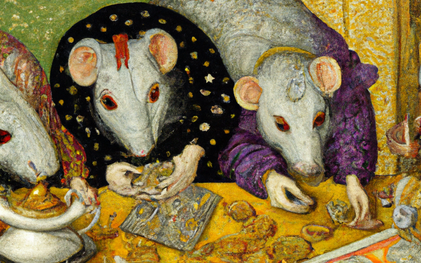 Inflation's relationship with working capital and Buffett on conglomerates
An excerpt from our recent email newsletter
by:
Gustaf Hakansson
November 10, 2022 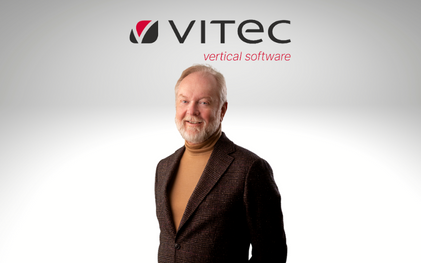 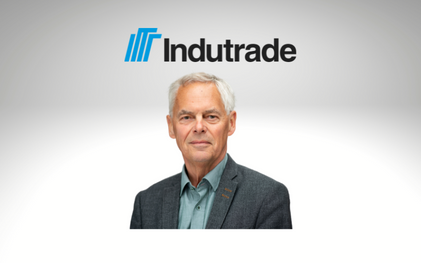 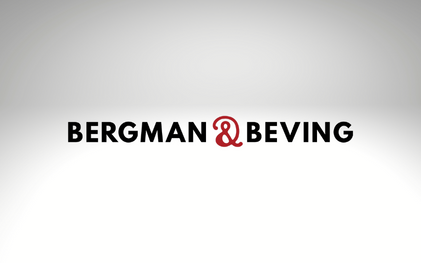 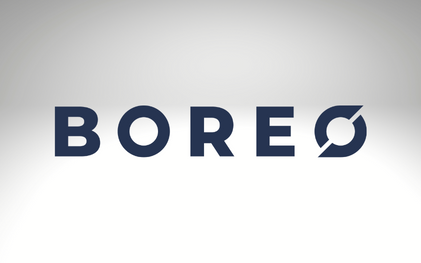 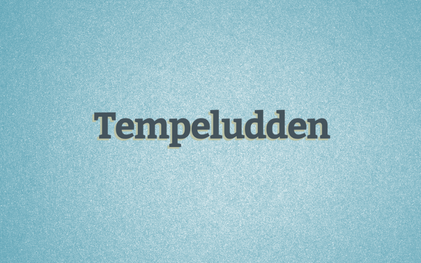 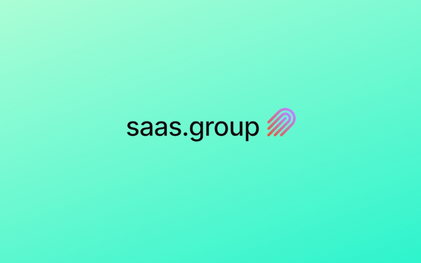 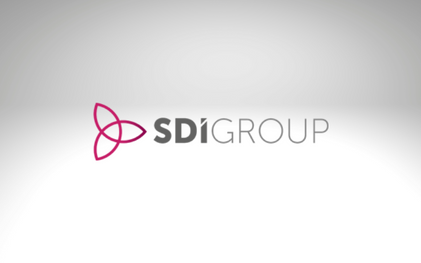 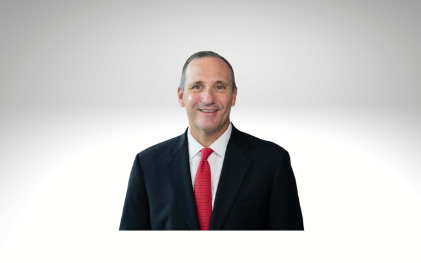 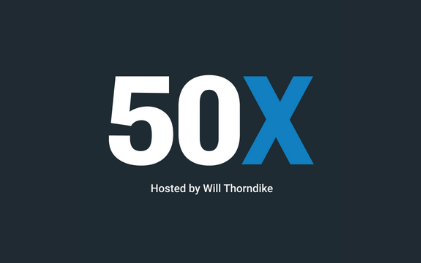 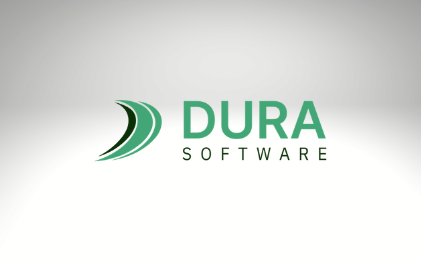 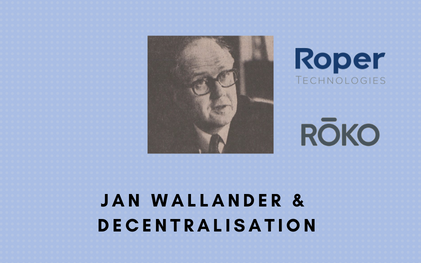 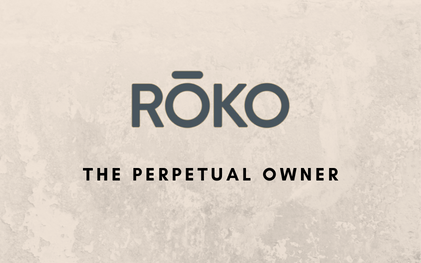 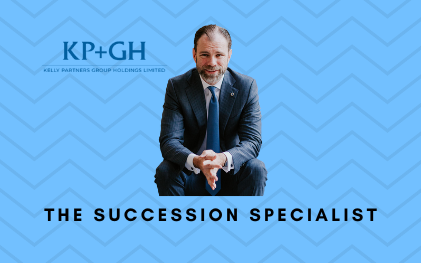 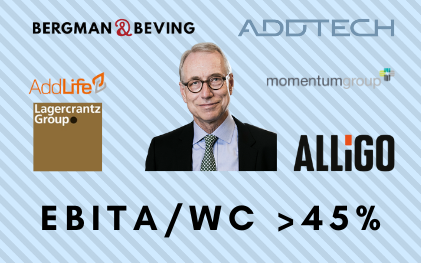 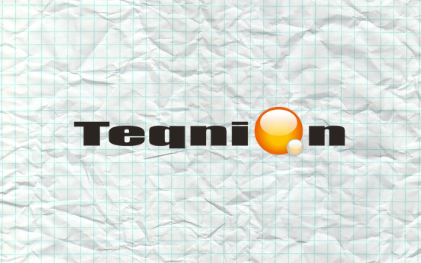 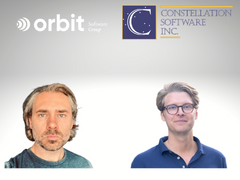 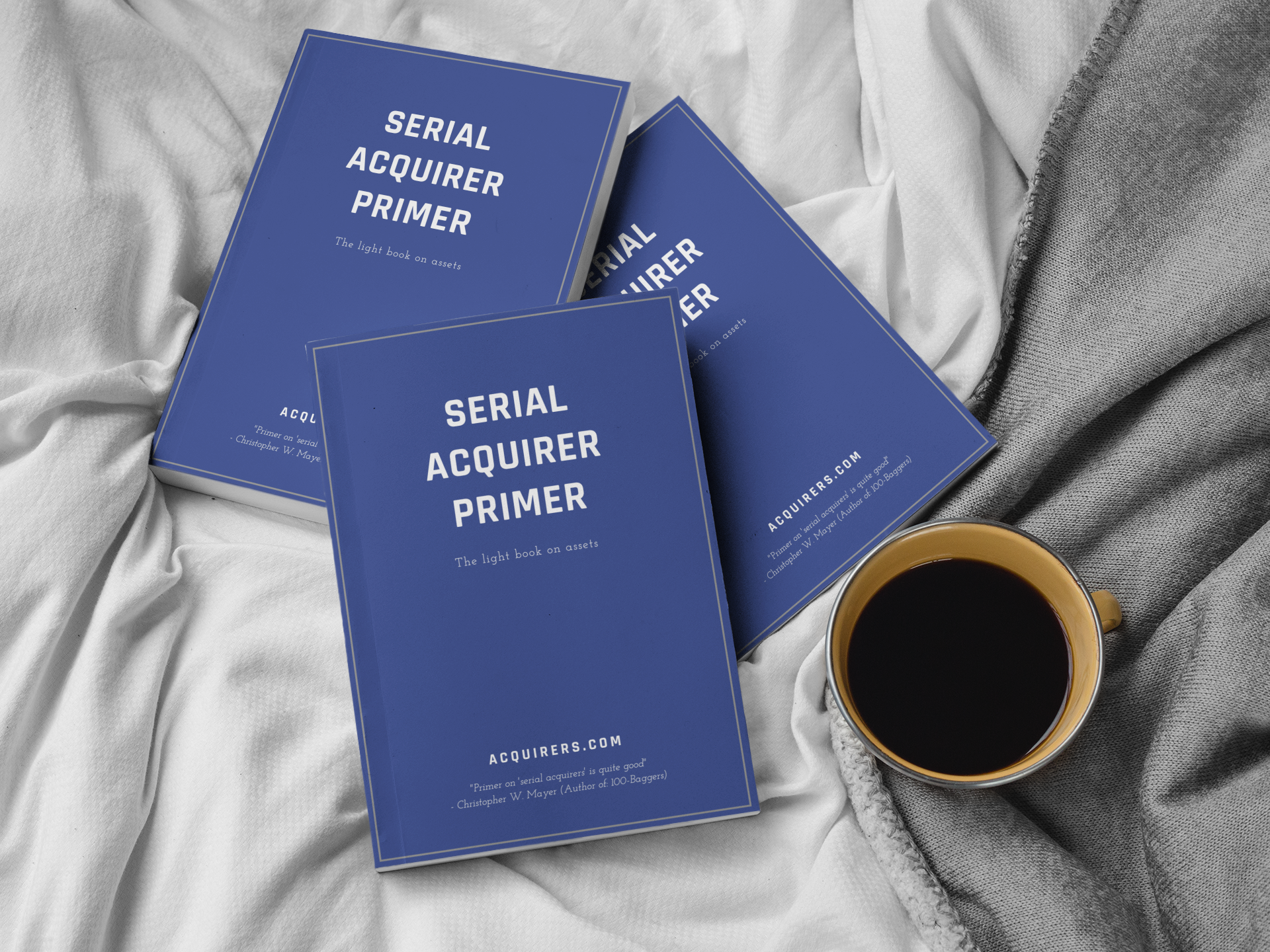 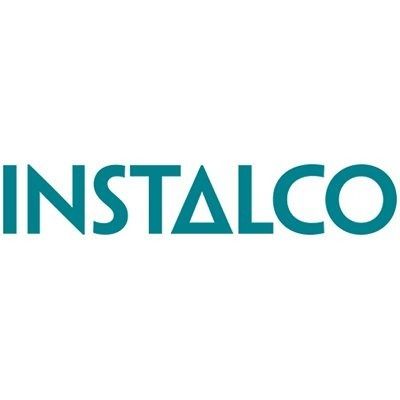 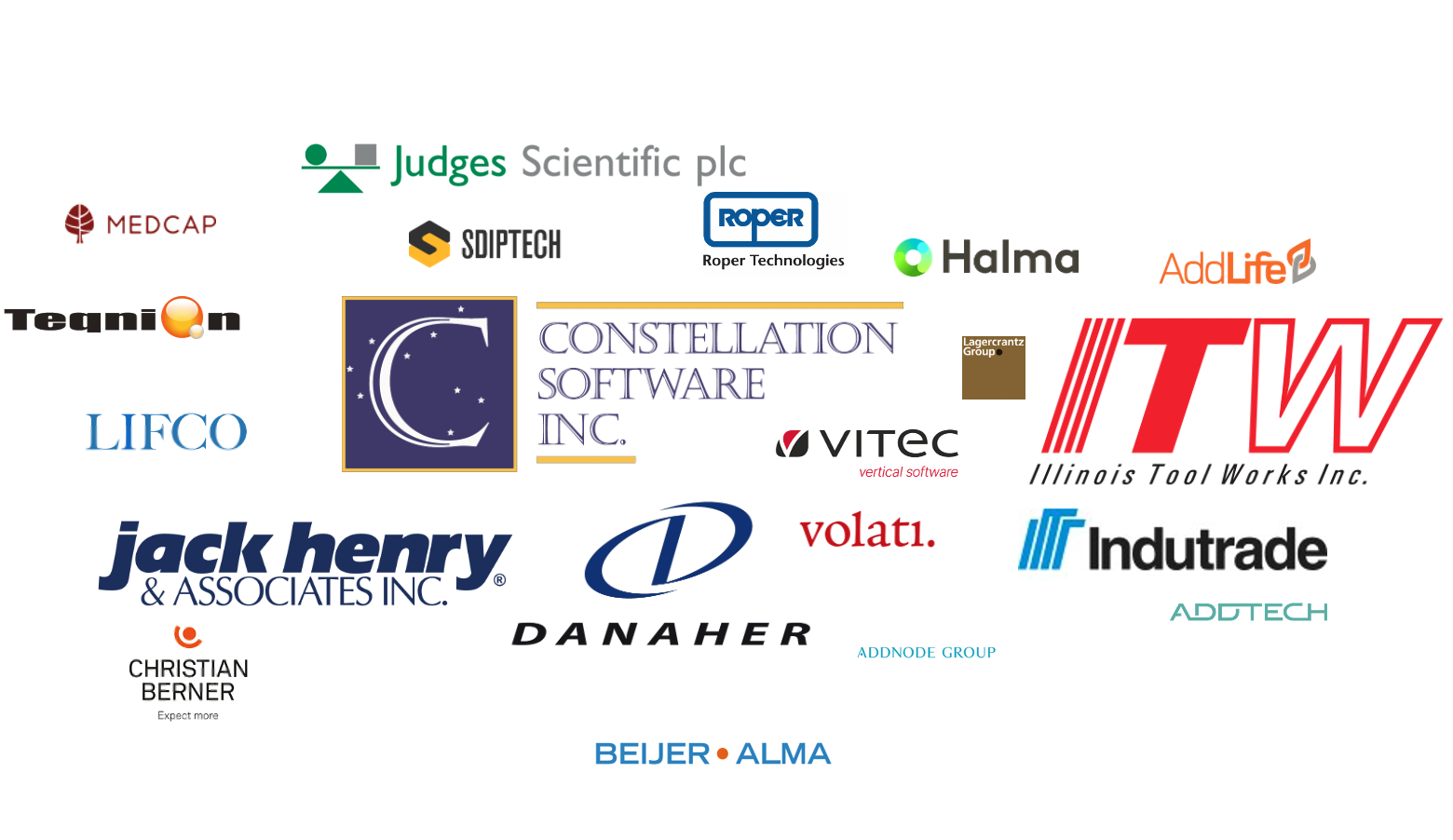 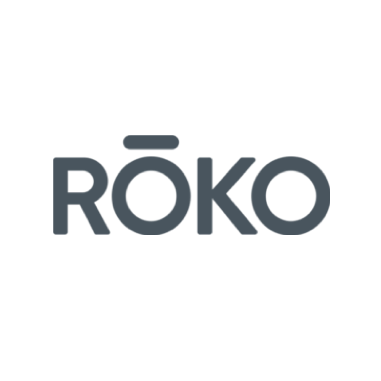 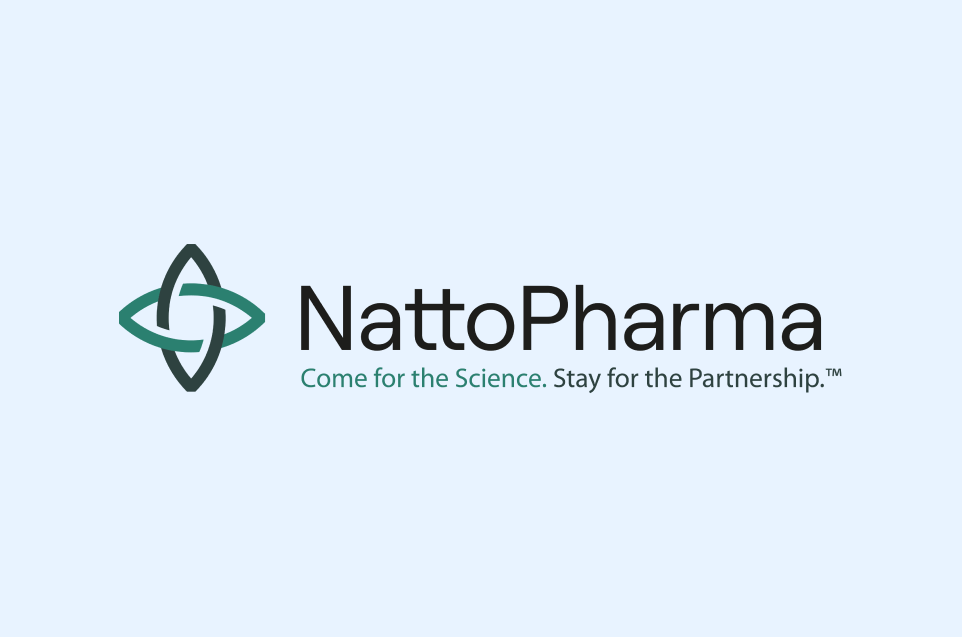 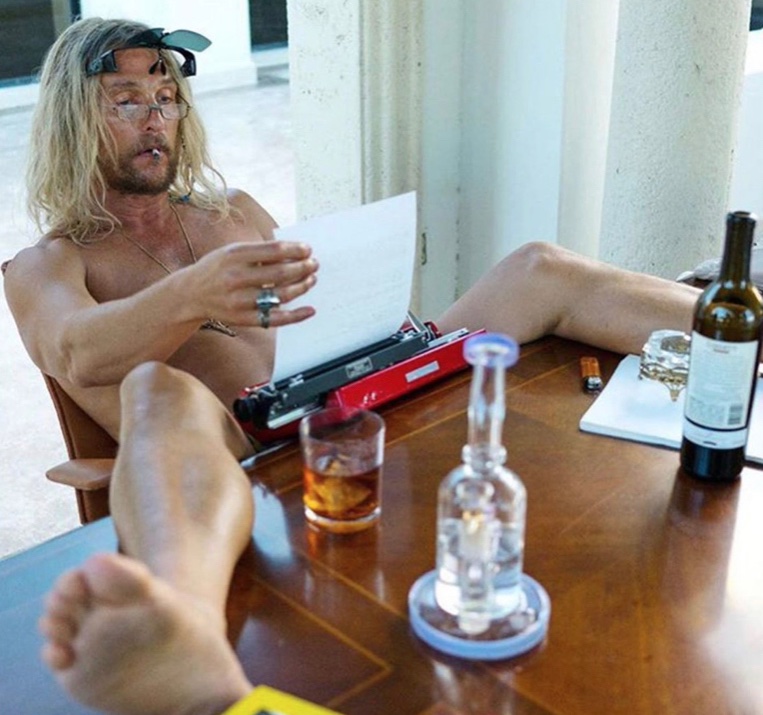